It was nearing the Flump’s bedtime and I was getting ready for milk and stories when The One With The Common Sense arrived home.

She appeared unusually sheepish and hovered at the living room door after the usual fuss at Mummy’s return from work.

“So…” She slid in and onto the arm of a couch. “How would you feel about moving to Sierra Leone?” 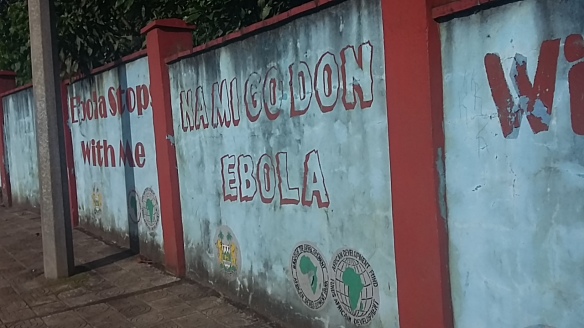 I’d always wanted to live abroad, just for a year or two.

Sure, I’d spent time in Australia, where I’d lived a bizarre and riotously fun double life. By day I joined the besuited throngs in Sydney’s Central Business District, doing a “proper” job. At night, I returned to a debauched hovel of 31 stalled backpackers from across the globe, where I shared a festering room of bunkbeds with three other sweaty blokes.

I enjoyed the best of both worlds, had the time of my life. But it wasn’t quite the “living abroad” I’d imagined when I was younger.

I’d hankered after speaking another language, immersing myself in a different culture and adopting a foreign way of life.

But it was French in Paris or Brussels I had in mind, not Krio in Freetown.

I’d spent one day in Africa in my entire life, when a cruise I’d been covering for a holiday review docked at Casablanca. Of all the continents on Earth, I’d never had any inclination to explore what my mind’s eye pictured as the dry, dusty and impoverished land recalled from TV news in the 1980s.

It didn’t exactly promise a routine of fresh bread every morning, a snifter in chic bars after work and dining late on a balcony overlooking a narrow street. 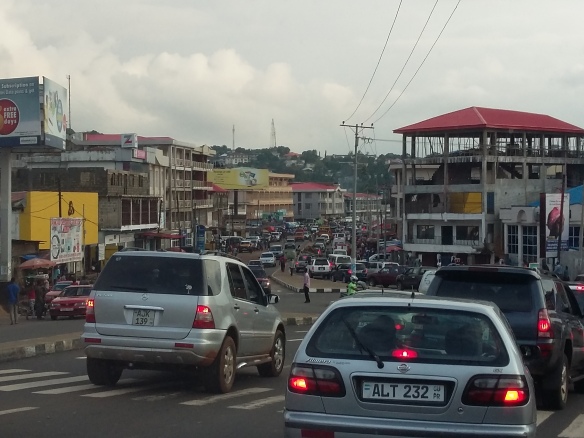 So I’m not sure quite why my first instinct – on being offered with the sort of expat life I’d never contemplated – was to say: “Yeah, why not? Let’s give it a go.”

I don’t think it was a desire for one last far-flung trip before we’d want to settle the Flump into school. We’d happily spent our holidays in the UK and Ireland since completing a round-the-world trip in 2011.

Rather, there was a sense that an opportunity had presented itself and wouldn’t come around again.

We loved our lives in west London, had jobs we enjoyed and were a part of the sort of close-knit community outsiders confidently proclaim doesn’t exist in the capital (they’re wrong). However, we both had a sense that it wouldn’t be too long before things might get a bit stale. We were already plotting our next moves.

While we’d spent eight years in London, we’d only ever imagined it as a temporary stay, always having talked about when we’d leave. Our exit route, we presumed, would be homeward – to Liverpool or Ireland.

We never dreamed it would be via Sierra Leone.

The move offered a unique opportunity for both of us: career fulfillment and (hopefully) advancement for the One With The Common Sense, and a chance for me to fulfill a long-held ambition to write a children’s novel.

Just one thing, then. What of the Flump? Her health? Her safety?

We agonised over the decision, as described in an early blog post on the matter, before making a final decision: we were going.

We just hoped it was the right move… 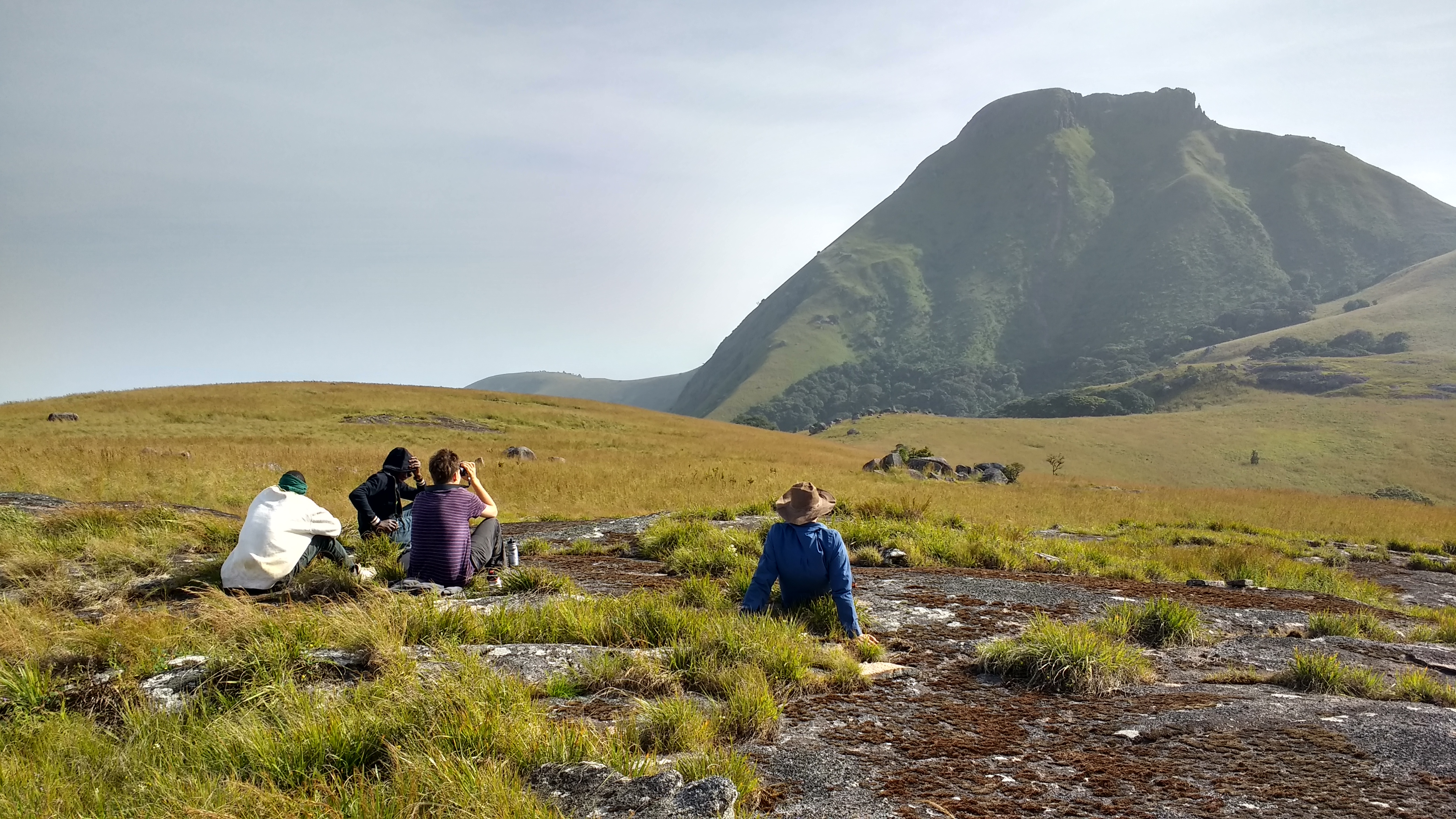